Terminal startup error - not connected to a network

I have 2 windows pos stations with static private ips
At each station I have a square terminal also with a static ip and hard wired with a “hub for square” to a switch that everything including the server are connected to,

Each morning when I power up everything the windows machines are ready and can load the pos software from the server connected to the same switch.

However, randomly, and more often than not, one or both square terminals will display the red banner at the top that says something like: “You must be connected to a network”

The fix is easy but aggravating - unplug the network cable for the complaining terminal from the switch and plug it back in. Instantly, the error clears and off we go on our day.

Alternatively, we can unplug the usb-c from the terminal and replug it but we try not to do that because I don’t want to wear out that usb-c connector on the terminal as the terminals are rather expensive to me. I can re-crimp a new worn rj-45 easy.

There is some race condition at boot up. We get lots of updates but this is never addressed.
There is a thread over at the square seller’s community board so it’s not just me.

Can someone pull some strings to fix this?

This is in API mode btw.

What’s the OS version of the Terminals your using?

I shall check tomorrow and report back.

Sometimes in the morning both will work without error, it’s rare and elicits a Bronx cheer from those around.

I uploaded a video of the one that decided to misbehave this morning where I replug the usb-c cable to clear the error condition as a youtube short. I was the only one here and replugging the usb-c with one hand while holding the phone with the other was challenging but at the end you can see the error “magically” clear when the usb cable is re-plugged in. 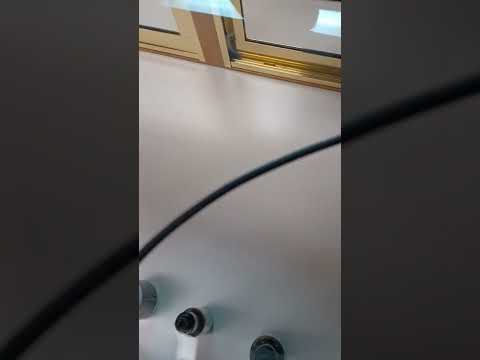 Thanks for all the information. I’ve shared it with the team and they’re looking into it.