Top 10 things I learnt coding on the side

Liching is a machine learning engineer on the Cash App team in Square’s Melbourne office working on risk and fraud detection. She is new to machine learning, but loves coding on the side and has learnt some really valuable lessons she’d like to share with you.

10 years ago I got a part-time job as a receptionist at a health clinic. I couldn’t believe how much manual processing there was. The filing cabinets were fearful. So I did what most developers do: Automate my job.

I had no idea what language to use at the time as I had just finished University and I hadn’t really learnt enough real world skills to know what to code in — so I went with what seemed the easiest thing to learn, VB6. Bit by bit I coded away on the side and around two years later I built a workable tool! It did a whole bunch of things like reporting, billing, recording notes, managing appointments, etc. The appointments page was impressive. 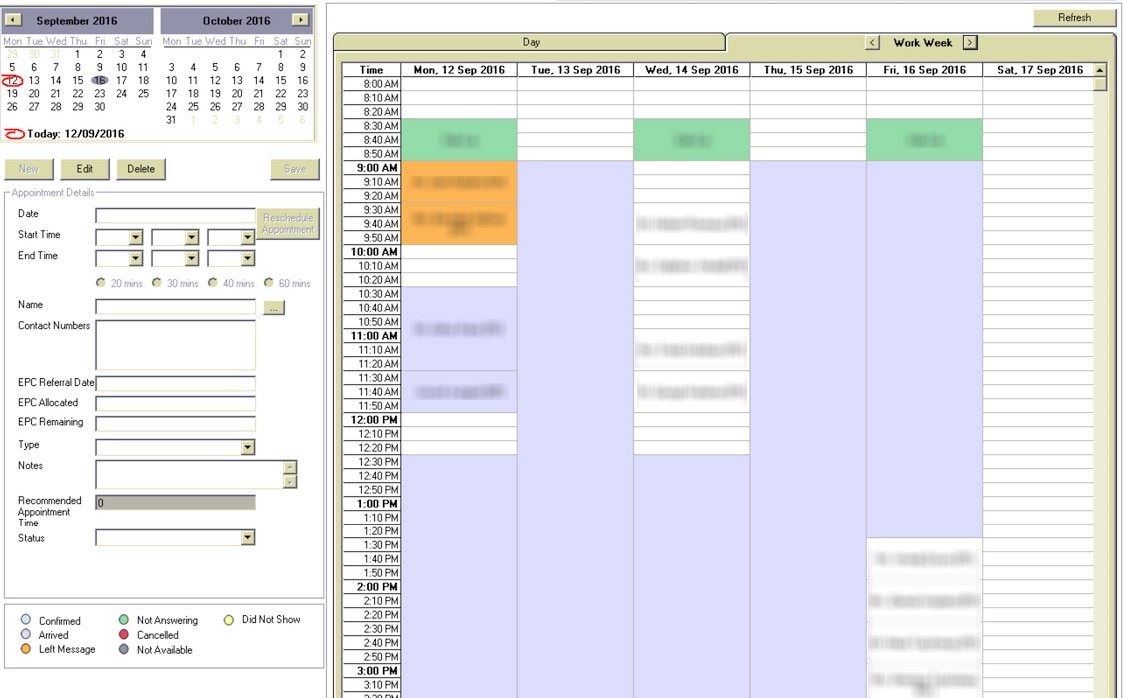 It was deployed to two clinics.

About 5 years later, for various reasons I started on a new adventure re-platforming this application. VB6 was dead and the development options were many. The younger indecisive me chose C# then changed that to Angular, then Angular2, then React with ASP.NET, and then finally React with Java.

Switching that much was crazy, but I learnt a lot every time I did.

Here are the top 10 things I learnt from coding on the side:

This side project has turned out to be much bigger than expected, however, I think I’m addicted to the learning that I’m getting out of this experience!