We all got a chance to watch visionary digital architect Iddris Sandu show us how augmented reality can be used to build future-forward commerce solutions. We heard from Square, Cash App, and Afterpay leaders about the future of commerce, participated in demos and workshops, and learned from developers who have built unique commerce experiences with Square APIs. We also heard about Square’s vision for its developer platform through the fireside chat with Adam Stacoviak of Changelog Podcast and Jack Dorsey, Block co-founder and CEO. 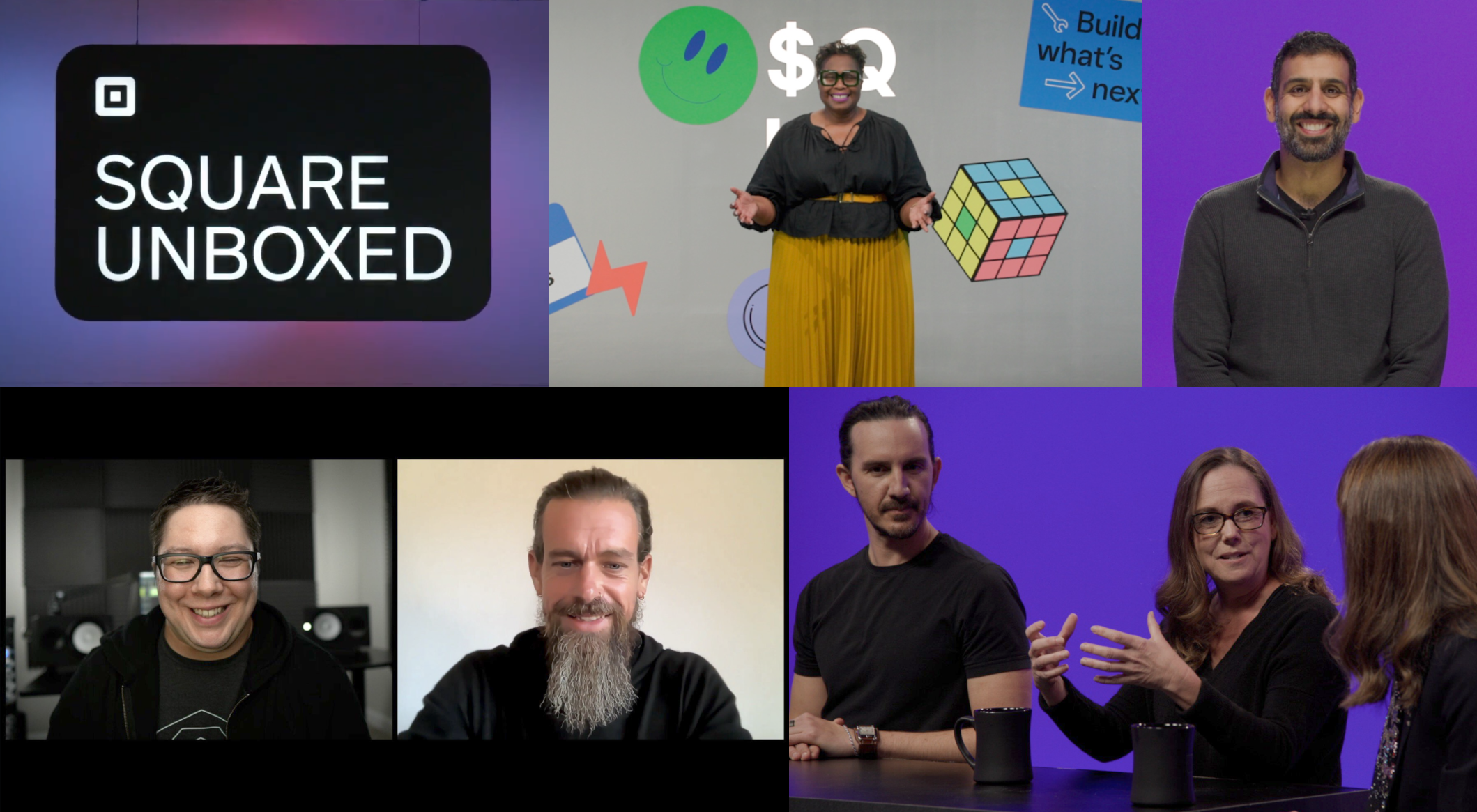 We made some big announcements:

Read the documentation to get started.

We already can’t wait until next year to do this again. If you missed out on attending Square Unboxed live, don’t worry – you can still catch our Twitter Livestream recording. We’ll also be sharing videos from the event, including demos and workshops on our newest APIs and SDKs and the fireside chat with Jack Dorsey on Youtube. Subscribe to our channel to check it out.