A set of tools for teams to setup, customize, and enforce Objective-C formatting. 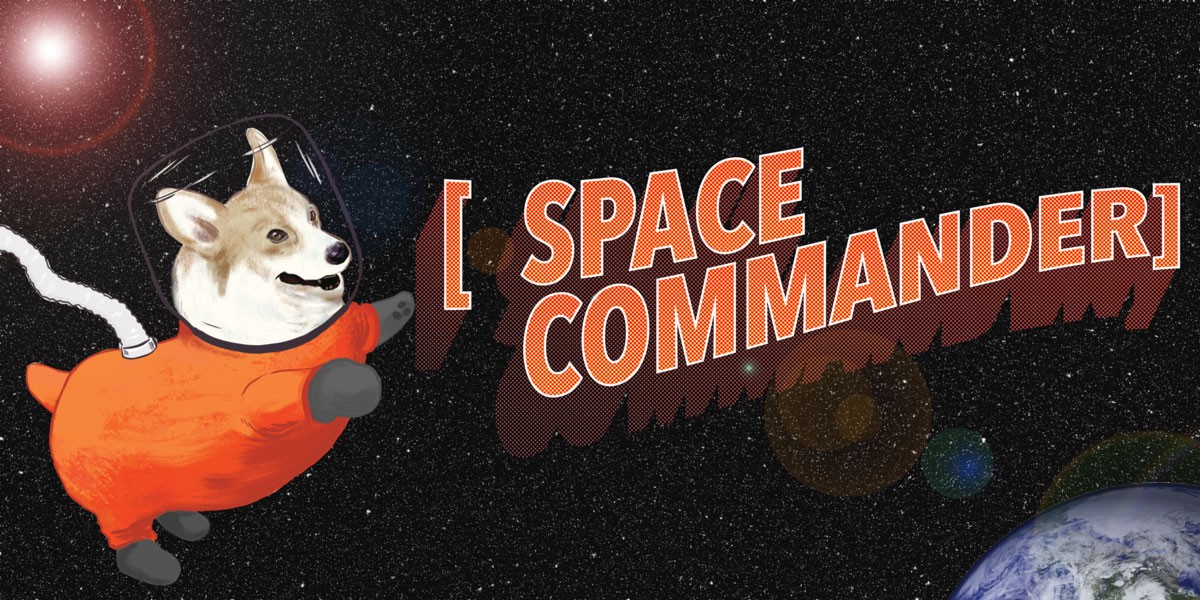 Manually fixing code formatting issues can burn a lot of development cycles that are better spent elsewhere — but the alternative is a “broken windows” situation, as inconsistencies mount and readability decreases. Enter automated code formatting!

To date, we’ve automated the formatting of over 3500 distinct Objective-C files and removed the need to comment on formatting from over 1200 pull requests and counting, an estimated time savings of (at least) 200 developer hours.

clang-format, provided by LLVM, is a tool that we’re excited about at Square, since it can automatically fix code formatting. It does a lot, yet we needed additional tools to fit our needs of formatting Objective-C code to our particular specification, and coordinating a team of developers easily. That’s where [ Space Commander] comes in.

[ Space Commander] has brought our iOS team into the future of automatically formatted code files. We’re happy to hand over the “command” of where spaces, tabs, braces, etc. go in our Objective-C files, so we can ship pristine code faster.

You can clone [ Space Commander] in order to use Square’s code style, or fork it to customize the formatting rules to your own liking.

We hope [ Space Commander] brings you pristine code and saves you time, and of course we welcome contributions of improvements!

This post is part of Square’s “Week of iOS” series. Alan Fineberg - Profile Debt: The First 5000 Years made a big impression on me so I eagerly scooped up The Utopia of Rules by David Graeber. It…medium.com