The impact of supporting women in technology.

After every Code Camp, we are always inspired by the confidence the young women exude and the projects they created during their time at Square, which show the endless possibilities of creating through code. We’ve fostered a community of nearly 70 young women who have participated in Code Camp, spanning more than 30 universities in the U.S. and Canada, and six San Francisco high schools.

Code Camp not only inspires, educates, and empowers the next generation of women in technology, but it also creates a strong, supportive community. Our previous Code Camps have been incredible:

Today, we once again invite college students to apply to our five-day College Code Camp at square.com/code-camp. The program will take place January 6–10 in San Francisco and will include leadership sessions, coding workshops, and a hackathon to build a stronger community of women in technology.

We look forward to meeting the most intelligent, inspiring, dynamic women, and growing our Code Camp community to nearly 100 young women. 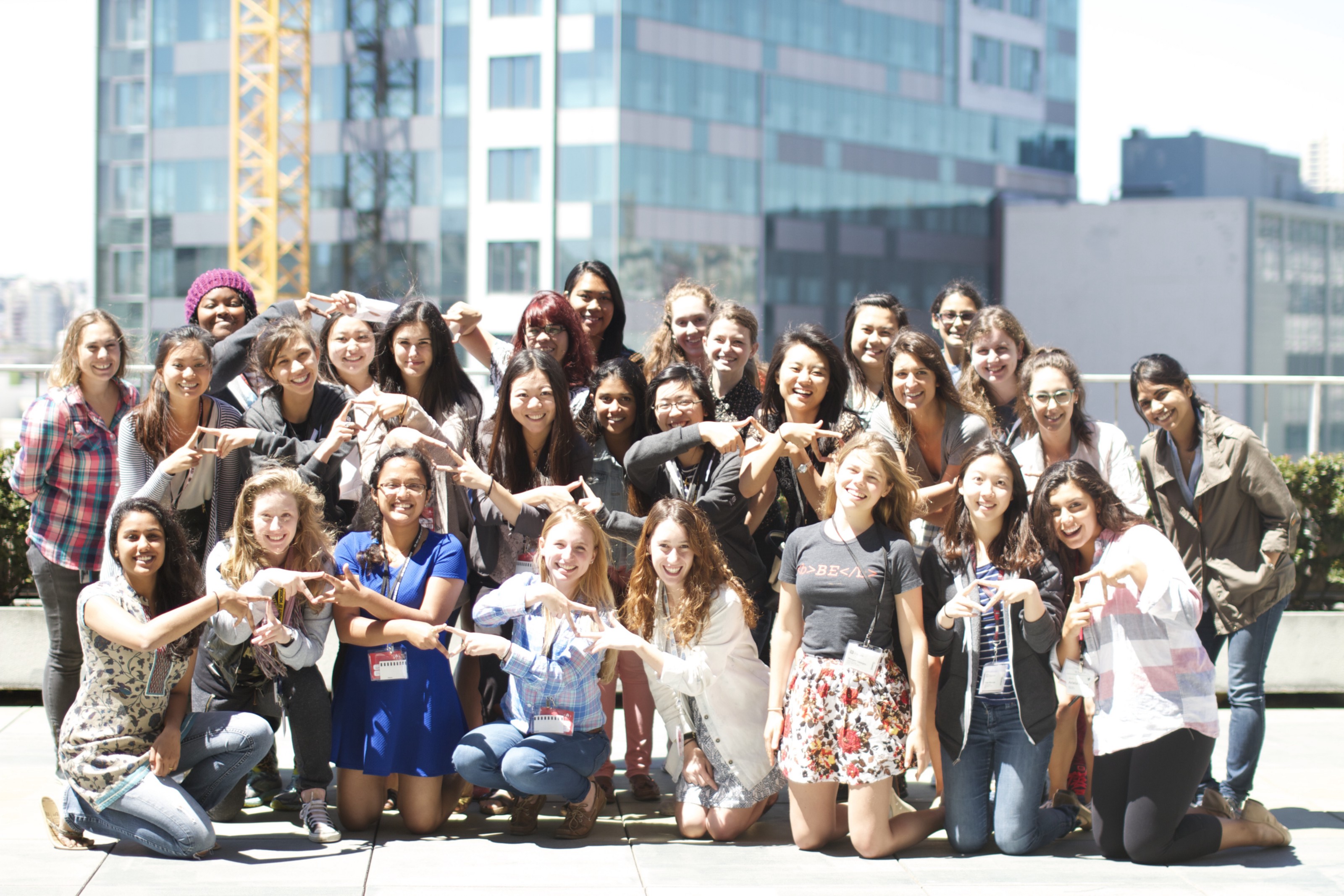