A memory leak detection library for Android and Java.

In Square Register, we draw the customer’s signature on a bitmap cache. This bitmap is the size of the device’s screen, and we had a significant number of out of memory (OOM) crashes when creating it. 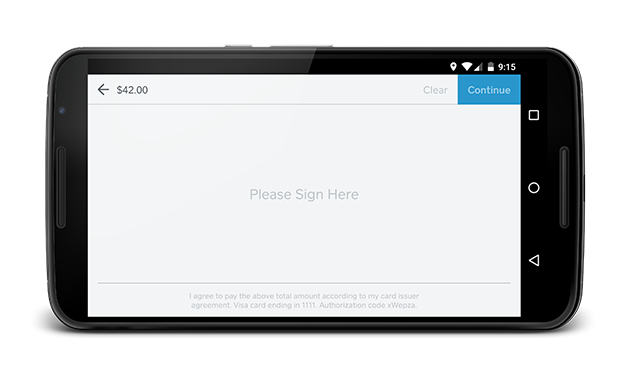 We tried a few approaches, none of which solved the issue:

We were looking at it the wrong way

The bitmap size was not a problem. When the memory is almost full, an OOM can happen anywhere. It tends to happen more often in places where you create big objects, like bitmaps. The OOM is a symptom of a deeper problem: memory leaks.

What is a memory leak?

Some objects have a limited lifetime. When their job is done, they are expected to be garbage collected. If a chain of references holds an object in memory after the end of its expected lifetime, this creates a memory leak. When these leaks accumulate, the app runs out of memory.

For instance, after Activity.onDestroy() is called, the activity, its view hierarchy and their associated bitmaps should all be garbage collectable. If a thread running in the background holds a reference to the activity, then the corresponding memory cannot be reclaimed. This eventually leads to an OutOfMemoryError crash.

Here are the key steps:

What if a library could do all this before you even get to an OOM, and let you focus on fixing the memory leak?

LeakCanary is an Open Source Java library to detect memory leaks in your debug builds.

Let’s look at a cat example:

You create a RefWatcher instance and give it an object to watch:

When the leak is detected, you automatically get a nice leak trace:

We know you’re busy writing features, so we made it very easy to setup. With just one line of code, LeakCanary will automatically detect activity leaks:

You get a notification and a nice display out of the box: 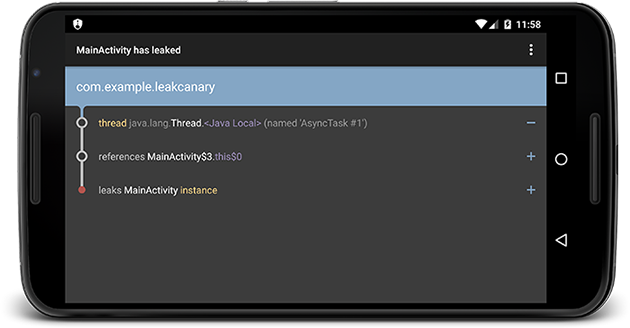 After enabling LeakCanary, we discovered and fixed many memory leaks in our app. We even found a few leaks in the Android SDK.

The results are amazing. We now have 94% fewer crashes from OOM errors. 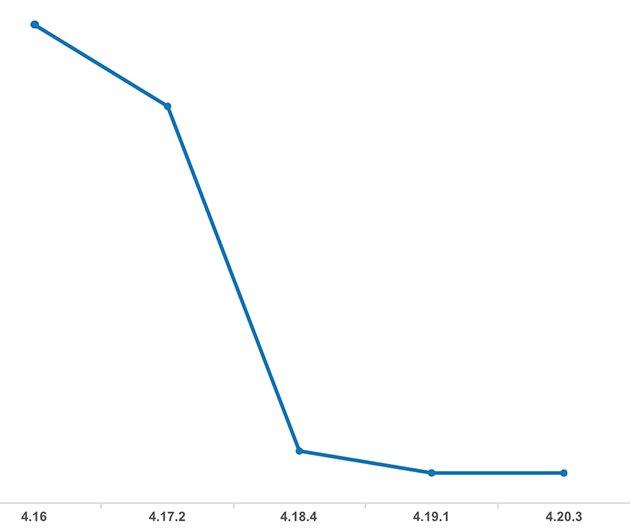