An announcement of almost incalculable value

Some dinosaurs are better than others.

It has come to our attention that certain other companies are running around making misguided claims as to the primacy of certain dinosaurs. We wish to set the record straight.

The Shuvosaurus is the greatest dinosaur of all time. Bar none, without exception and basically by definition. Consider that all other dinosaurs were painstakingly unearthed, grain of dirt by grain of dirt. Armies of khaki safari vested graduate students spent thousands of hours carefully extracting the precious dinosaur bones from the ground where they’d laid dormant for millions of years. Shuvosaurus on the other hand dug its own way out of the earth and presented its magnificent skeleton to an 8 year old boy. Imagine the level of greatness you must embody for you to spend the 223 million years after you die digging your mortal remains out from the bowels of the earth to the surface. And then presenting yourself to a person from a species that you’ve never even heard of. And then naming yourself after that person. That is truly great.

Also unlike all other dinosaurs named after where they were found or the old dead paleontologist who found them, Shuvosaurus is named after an awesome software engineer. And everyone knows that software engineers are 1000 times as cool as old dead paleontologists. This makes Shuvosaurus 100,000 times cooler than other dinosaurs. That’s just math. You can’t argue with math. 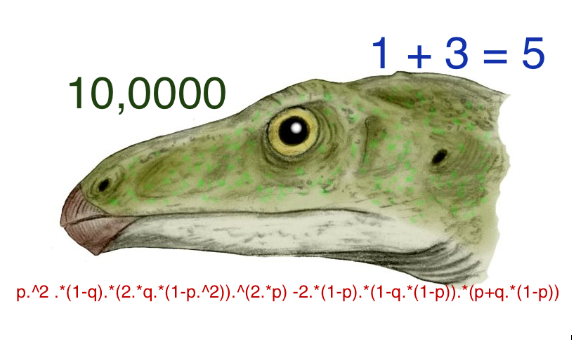 To prove this point, we surveyed a representative sample of humanity*. After adjusting for sampling error with some simple statistical techniques (of the kind widely deployed during presidential elections; note the lack of error bars in the chart) we found that Shuvosaurus is widely acknowledged as the best dinosaur. Followed, of course, by Larry King, Iggy Pop and the Velociraptor. 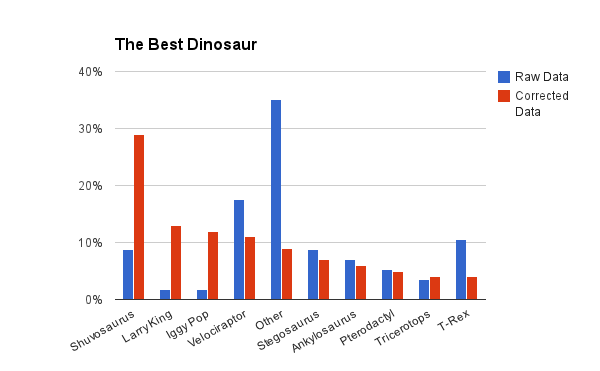 We hope that we have set the record straight on this matter once and for all on the greatest dinosaur to ever walk the earth.

Re: People at Square who responded within an hour of sending an email.* [Zach Brock - Profile** Oklahoma was not one of the states who signed onto the brief in support of the North Carolina board. The reasons why…medium.com](https://medium.com/@zbrock)